Michael Wood2021-11-08T18:15:16-05:00
Uncategorized 0 Comments
(Battle Creek, MI) The National Compact Touring Series presented by Rev X Oil would like to welcome the first driver to be inducted to the NCTS/Compact Hall of Fame Kelly Lilie. She will be inducted on Saturday, April 9th, 2022 at Sandusky Speedway.
Kelly joined the NCTS for her first race on October 24th, 2015 at the 2nd Annual World Series of Compacts. She then joined the tour full time in 2016 picking up a feature win in her first start at M-40 Speedway on April 16th, picking up the B feature. Making her the first female to pick up a feature win in the series. Before joining the series she held the Sandusky Speedway track record and picked to many feature wins to count. Her accomplishments paved the way for her fellow female drivers on the tour and her home track.
“We are honored to make Kelly the first induction to the NCTS/Compact Hall of Fame,” stated, Andy Jach, Series Co-Owner. “Kelly is a very well respected driver from her fellow drivers and well deserving of this honor.”
Kelly’s number 39 will also be retired from the series making her the first driver to have her number retired. No other driver will be able to use that number in active competition in the series. So please take time to welcome Kelly to the class of 2022 for the NCTS/Compact Hall of Fame. 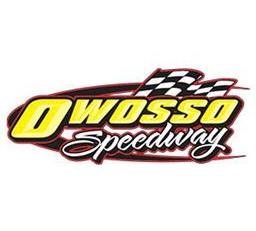 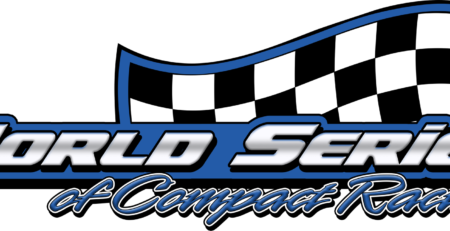 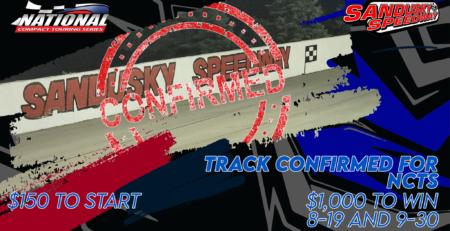 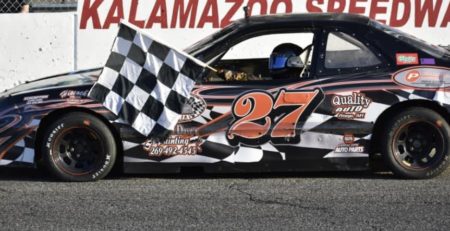 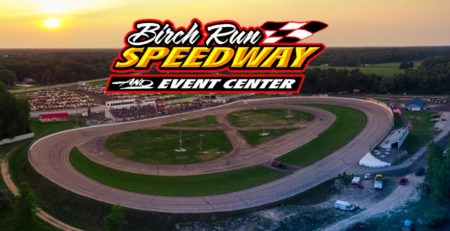 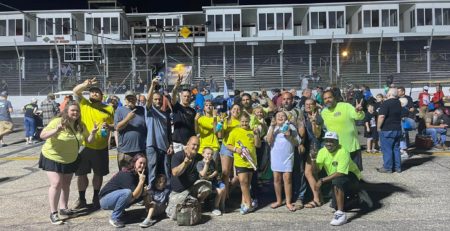 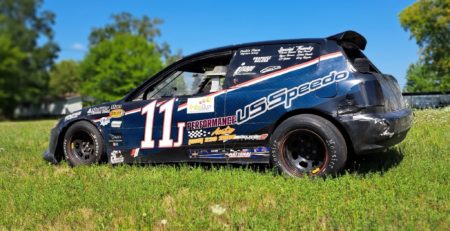 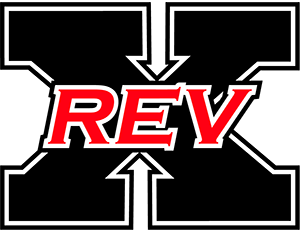 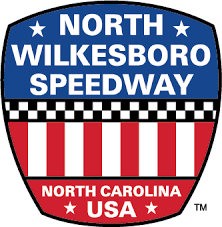 (Battle Creek, MI) The National Compact Touring Series along with it's alliance partners will be kicking off the return of... read more 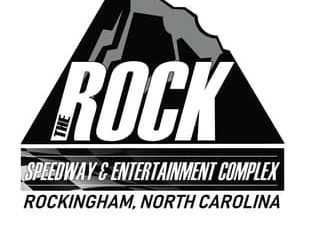