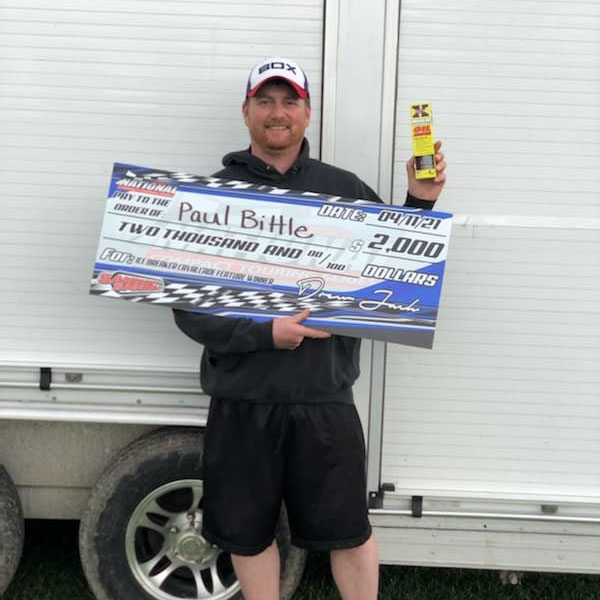 Paul Bittle wins the season opener for the National Compact Touring Series presented by REV X at Sandusky Speedway. With rain threatening, 22 cars took the green flag. Bittle started 12th, worked his way up to top three when the first yellow flag came out when a caution was thrown for a blown motor of Clayton Oliver, coming out of four. On the restart Bittle took and lead and never looked back. The rain started which slowed the race for a caution. On the restart Bittle continued his dominance till the second caution came for rain with 8 laps to go. Ending the race with Paul Bittle in first, George Sparkman in second, and rounding out the top three was Pete Doxey.

Chicago, IL) The National Compact Touring Series and Midwest Dash Series is proud to announce the return of the drivers... read more 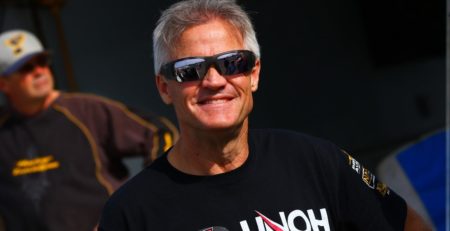 Kenny Wallace is excited to be racing at Berlin Raceway

Kenny Wallace will finally be racing with the National Compact Touring Series presented by REV X. Kenny was scheduled to... read more